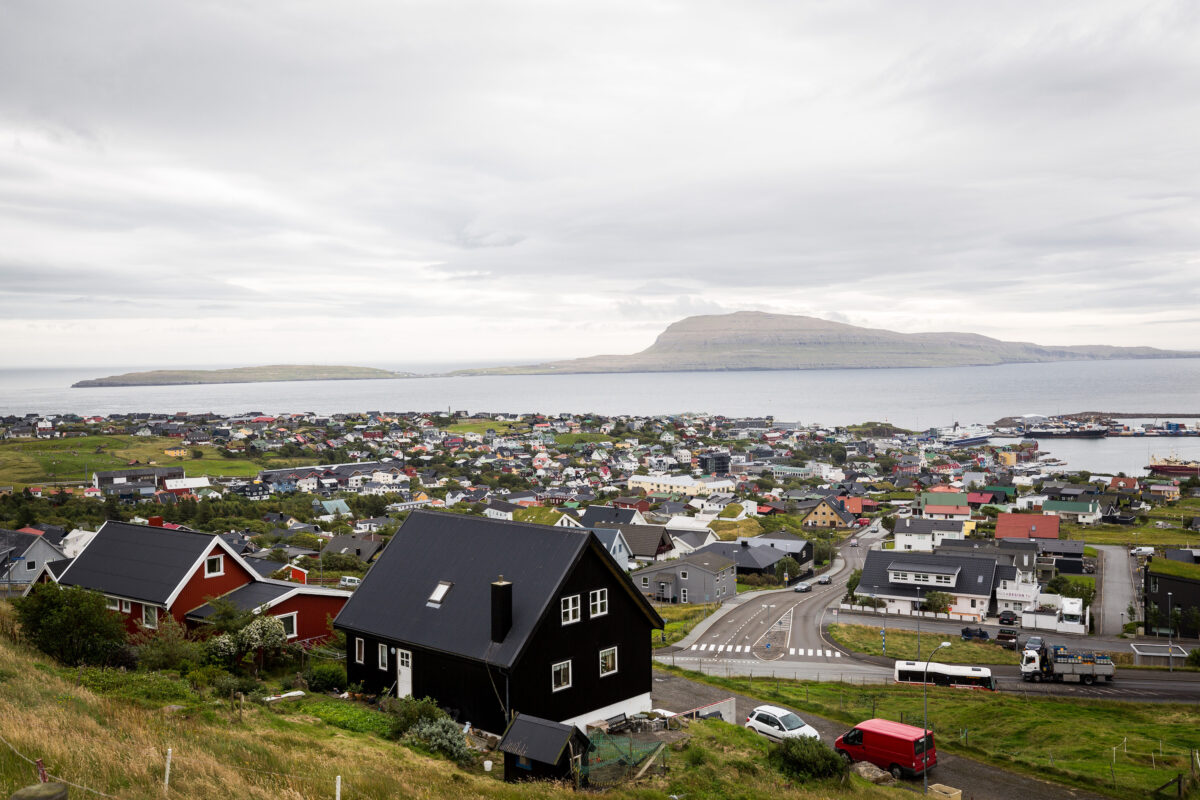 COPENHAGEN, Denmark—Danish media are reporting that the Chinese regime threatened to cancel a trade deal with the tiny Faeroe Islands if the country does not agree to use internet networks supplied by Chinese tech company Huawei.

Huawei is at the center of a global cybersecurity debate, with the United States warning it could allow the Chinese regime to snoop on consumers.

China and the United States are also in a global battle over trade and technological supremacy, and control over the 5G internet market is considered key.

Danish media cited an audio recording made Nov. 15 by the local broadcaster as it prepared to interview the islands trade minister. The hot mic recording picked up a private conversation between the minister, Helgi Abrahamsen, and his aide.

In it, the aide allegedly explains to the minister how the Chinese ambassador, Feng Tie, had in a meeting four days earlier threatened to pull a trade deal if the Faeroe telecoms operator did not choose Huawei to build its 5G internet networks.

The Faeroe broadcaster had planned to broadcast the audio but a local court quickly issued an injunction–requested by the Faeroe government. The injunction banned the airing of the recording, claiming it might damage relations between China and the country, a tiny nation of barely 50,000 people that is part of Denmark but enjoys broad autonomy.

In Denmark, broadcaster DR and daily Berlingske reported on Dec. 10 about the case. DR said it “is familiar with the contents of the audio file,” but declined to specifyRead More – Source