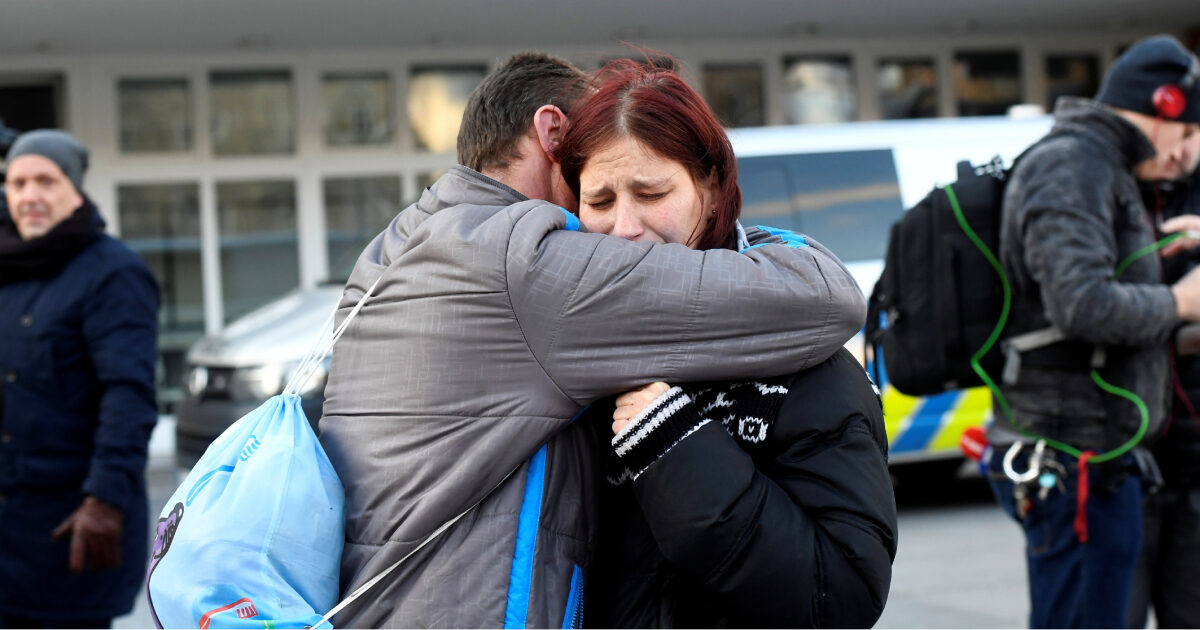 OSTRAVA, Czech Republic—A 42-year-old gunman killed six people on Dec. 10 at a hospital waiting room in the eastern Czech city of Ostrava before fleeing and fatally shooting himself, police said.

It was the worst shooting incident in the Czech Republic, where gun crime is relatively rare, since a man shot eight people dead and then killed himself at a restaurant in Uhersky Brod in 2015.

It was unclear what motivated the shooting, which happened in the early morning at the outpatient clinic of the University Hospital in Ostrava, a city of 290,000 people thats 350 kilometers (217 miles) east of the capital Prague and near the border with Poland.

“He came home and announced he had shot people, and that he is going to shoot himself,” Babis told a televised news conference. He said the attackers mother was cooperating with the police.

Police said they received calls at 7:19 a.m. and officers were on the scene five minutes later.

The shooter fled the hospital after the attack, prompting a manhunt involving hundreds of officers. He later shot himself in the head at his car, with a police helicopter flying overhead.

He died about a half-hour later after failed efforts to resuscitate him, Interior Minister Jan Hamacek said.

Hospital director Jiri Havrlant told reporters five people died in the attack and one died in surgery. Another two were seriously injured, but no medics were hurt, he said.

The victims, all adults, had been shot at close range, he said. Police said they were four men and two women, amending earlier information.

The shooter was identified as Ctirad Vitasek, a construction technician at the AZ-INTERGRIPS company based in Opava, just northeast of Ostrava, by the firms chairman, Ales Zygula.