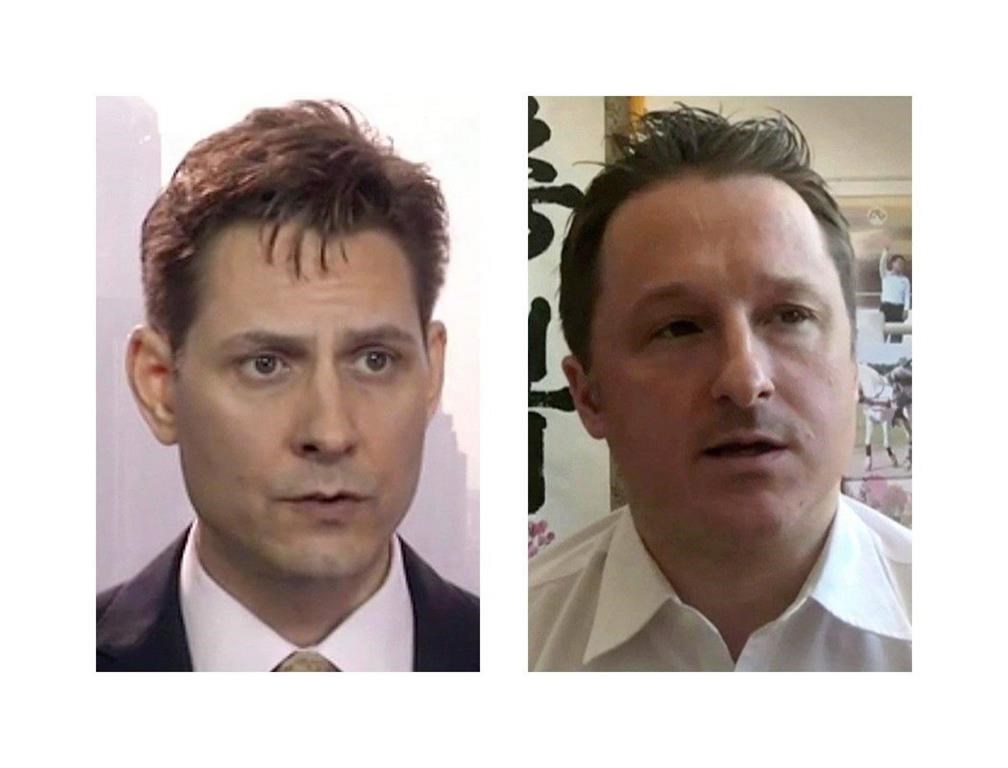 OTTAWA—As two imprisoned Canadians face trials in Chinese courts where convictions are virtually assured, MPs prepared on Dec. 10 to press ahead with a parliamentary review of the Liberals policies toward China.

Neither Michael Spavor nor Michael Kovrig has seen a lawyer or family in the year since they were each detained in what is widely seen as retribution for Canadas arrest of Huawei executive Meng Wanzhou on an extradition request from the United States.

The two men have met monthly with consular officials from Canada, which calls their detentions arbitrary.

Throughout the day on Dec. 10—the first anniversary of the detentions—Liberal cabinet ministers spoke about the priority the government has placed on securing their freedom.

“They are, and will remain, our absolute priority. We will continue to work tirelessly to secure their immediate release and to stand up for them as a government and as Canadians,” International Development Minister Karina Gould said during the afternoon question period.

Those efforts were thrown further in doubt when a Chinese foreign−ministry spokeswoman told reporters in Beijing that Spavors and Kovrigs cases have been sent “for investigation and prosecution” on national−security allegations.

She said the two men “are in sound condition,” but demurred on two questions about their access to lawyers.

Kovrig, a former Canadian diplomat, is employed by the International Crisis Group, a non−governmental organization. Spavor is an entrepreneur who specialized in business in North Korea.

In the year since Canada arrested Meng at Vancouvers airport on Dec. 1, 2018 and China retaliated by detaining Kovrig and Spavor, relations between the two countries have soured. Aside from the arrests, China has also restricted imports of some agricultural products, including canola.

The United States wants Meng extradited to face fraud charges for allegedly lying to U.S. banks in the course of violating sanctions against Iran. She remains on bail and living in a luxury Vancouver home, as her extradition hearing remains before a British Columbia court.

The International Crisis Group called Kovrig “an innocent pawn of great−power politics,” in a post marking the anniversary of his detention, adding: “His long detention is unjust and unfairly oppressive.”

Conservative Leader Andrew Scheer said the anniversary shows the Liberals are unable to handle the China file. He called the situation a diplomatic crisis.

“The government of China is illegally detaining two Canadian citizens. They have blocked billions of dollars in agricultural exports. They are now starting to take aggressive actions in tRead More – Source