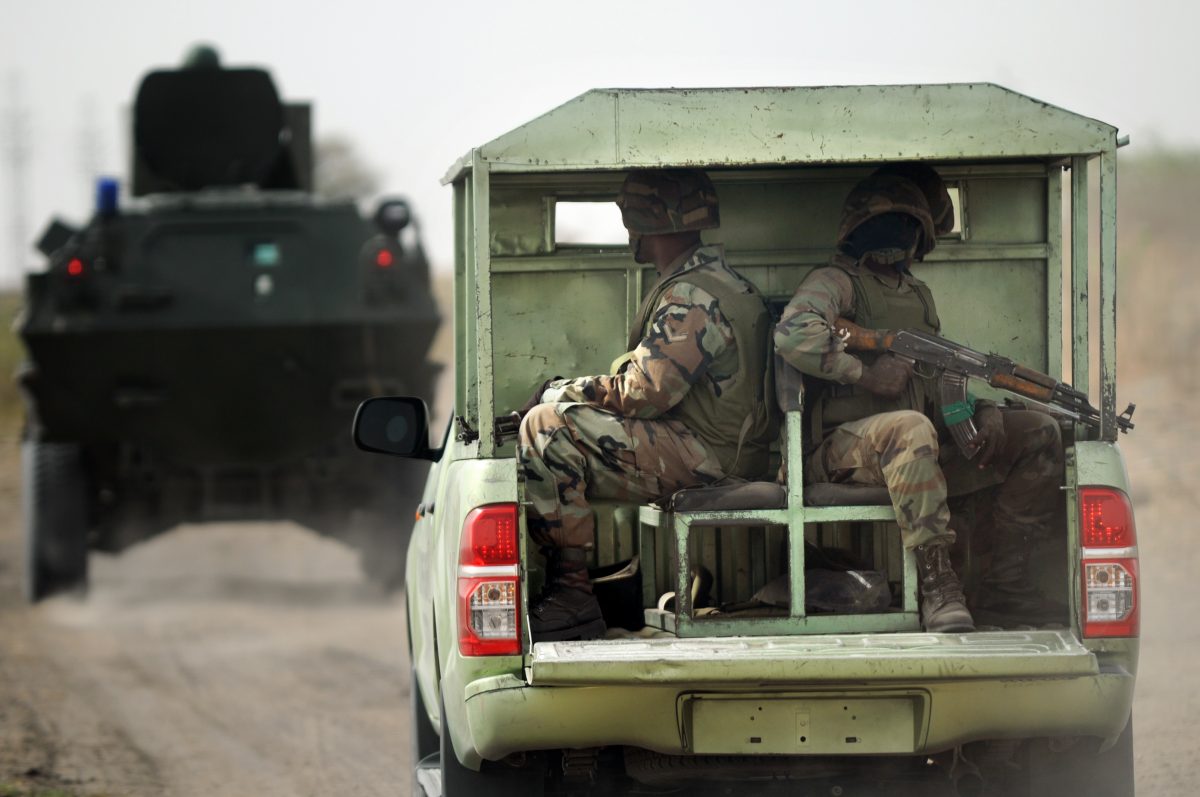 At least 70 soldiers were left dead after suspected Islamic terrorists attacked a military installation in western Niger near the Mali border on Tuesday, it was reported.

President Mahamadou Issoufou said on Wednesday that he will cut short a trip to Egypt to address the situation, The Associated Press reported. AP also said it spoke to a presidential adviser, who confirmed the body count in the overnight assault.

According to a statement on Twitter, the countrys presidential office wrote that Issoufou was “interrupted” and has to head back to Niger “following the tragedy.”

Some 100 extremists ambushed the army camp, coming amid a surge of terrorist attacks in Niger, Burkina Faso, and Mali.

In a televised statement, the countrys ministry of defense said that “a substantial number of terrorists were neutralized” in the attack. Another 12 military personnel were wounded and others are still missing, according to Qatari state-run TV station Al Jazeera.

“The combat (was) of a rare violence, combining artillery shells and the use of kamikaze vehicles by the enemy,” army spokesman Colonel Boubacar Hassan said on state television, reported Reuters, which said Islamists were behind the attack.

No terrorist groups have yet to claim responsibility.

Militants with links to the ISIS and al-Qaeda terrorist groups have mounted increasingly lethal attacks across West Africas Sahel region this year despite the commitment of thousands of regional and foreign troops to counter them.

The violence has hit Mali and Burkina Faso the hardest, rendering large swathes of those countries ungovernable, but it has also spilled into Niger, which shares long and porous borders with its two neighbors.

In early December, the president of Burkina Faso said that more than a dozen people were killed during a suspected terrorist attack on a Protestant church in Hantoukoura, located in the east of the West African country.