Brad Wall Not Interested in Leadership of Conservative Party, Hopes Rona Ambrose Is 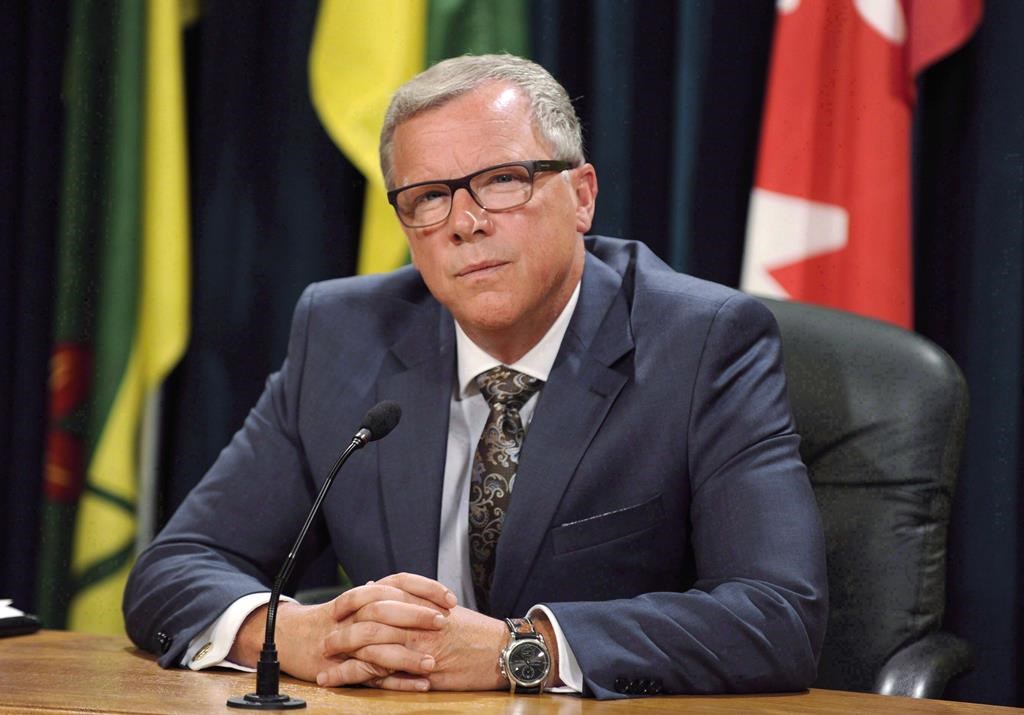 REGINA—Former Saskatchewan premier Brad Wall says while hes not interested in running for the federal Conservative party leadership, he knows someone who should.

Wall said on Dec. 13 hes honoured people are thinking of him, but hes finished with elected politics and is enjoying life in the private sector.

But he could possibly become involved if the right candidate came along, he added.

Hers is one of the names being tossed around in Conservative circles as a possible replacement for Andrew Scheer, who announced on Dec. 12 that he would resign once a new leader is chosen.

Wall said Ambrose was able to unite the Conservatives when former prime minister Stephen Harper quit after the partys 2015 election defeat and during the subsequent leadership race to replace him.

He also suggested she would concentrate the partys attention elsewhere.

“The party wouldnt be focused on the social conservative issues. She takes a different stand on some of them,” Wall said Friday.

“Wed be back to economic issues.”

Ambrose recently shared on social media that shes proud to have been the first Conservative leader to march in a Pride parade. She said its time to show support to all families.

Scheer was dogged with questions throughout the fall federal election campaign and afterwards about his personal stance on same−sex marriage and abortion.

Wall said he feels the spotlight on social conservative issues hurt the partys results and it became clear after election night it wasnt going away.

“For me, thats when I thought, well, Im not sure that the party will ever be able to get back to its strength—which is economic issues—with Andrews leadership.”

Swede Kinhult looks to hold on to lead at French Open