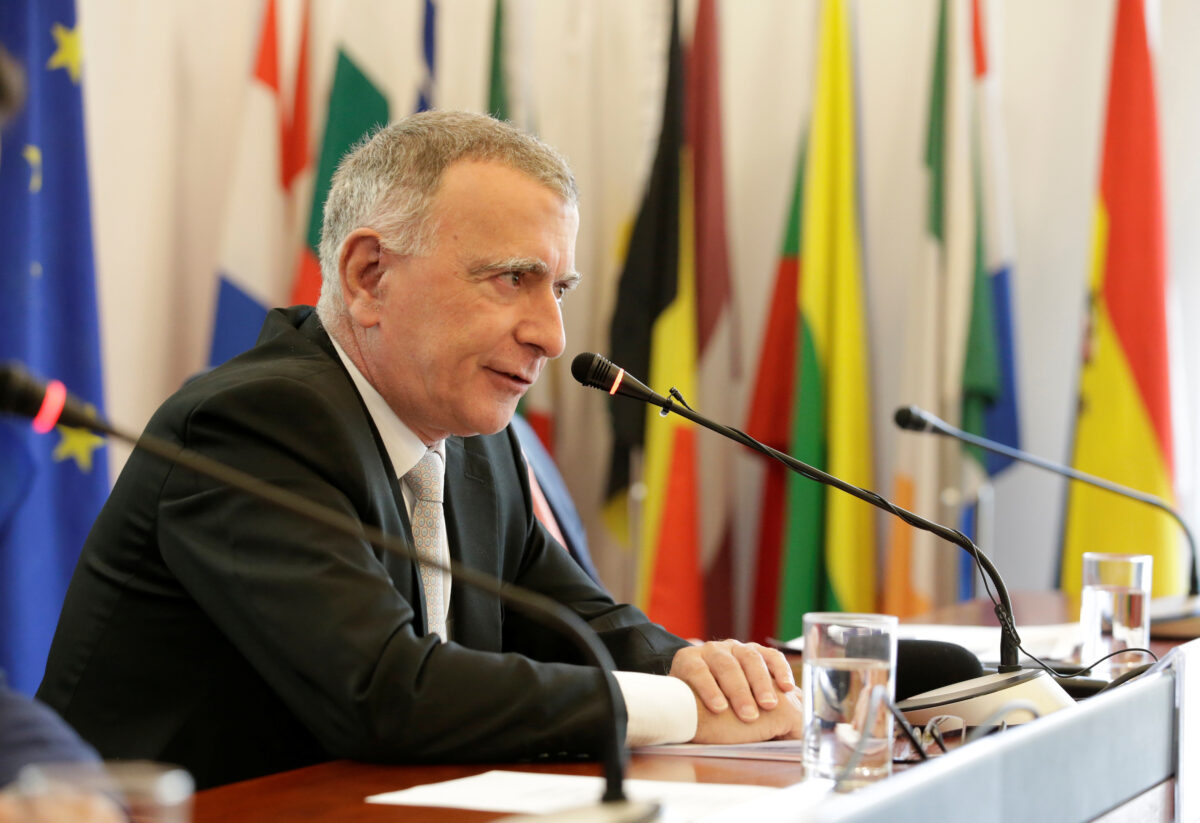 BEIJING—Negotiations on an investment agreement between the European Union and China are progressing and have entered a “critical stage” after six years of talks, a senior EU official said on Jan. 17.

Progress in being achieved “month after month,” in a deal in which the EU is seeking more market access for European businesses in China, Nicolas Chapuis, EU ambassador to China, said in a news briefing in Beijing.

Sabine Weyand, the European Commissions director general for trade, said in Brussels in December that negotiations were moving at a “snails pace,” the Financial Times reported.

European companies called on EU policy-makers on Thursday to toughen their approach to China to secure a level playing field for European businesses.

Both the EU and China have said they hope to conclude negotiations in 2020.

Chapuis also said he had been given assurances by the Chinese regime on Thursday that the recently signed Phase 1 trade deal between the United States and China would “in no way” affect European businesses.

On Wednesday, Washington and Beijing scaled back their 18-month trade row, which has hit global economic growth, by signing an initial agreement under which China will boost its purchases of U.S. goods and services.

The European Union will be watching whether the deal complies with global trade rules, the EUs trade chiRead More – Source