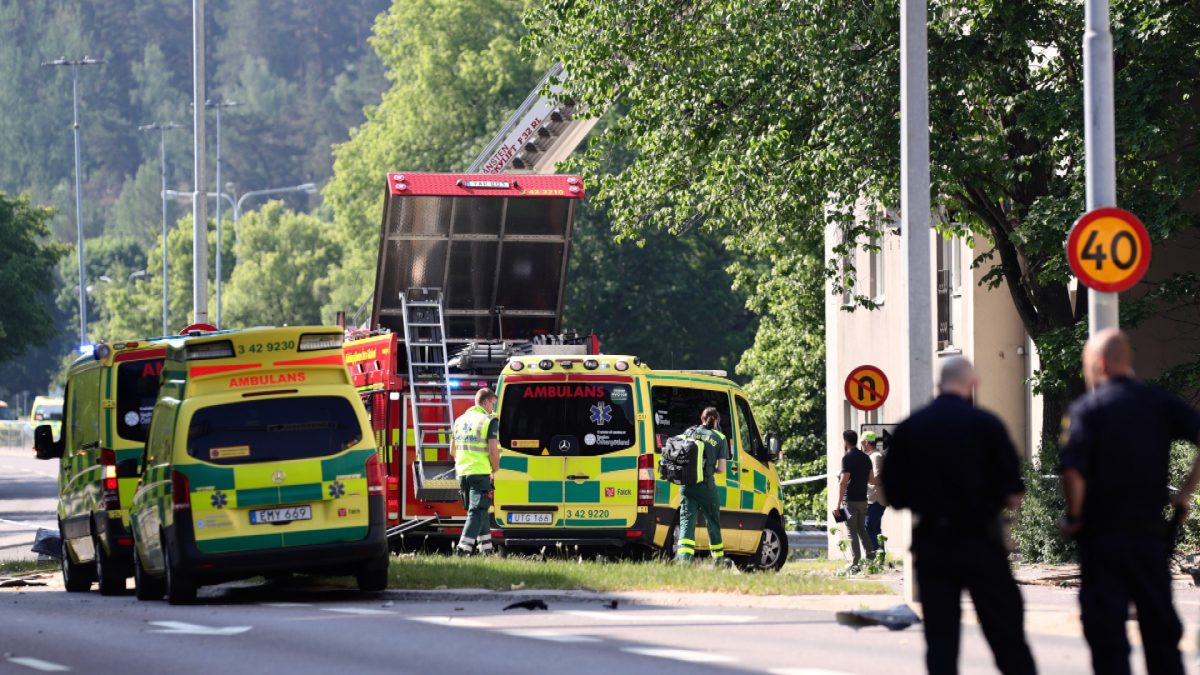 A surge in drug-linked gang-violence in Sweden led to a 60 percent increase in bomb blasts in 2019, government statistics showed on Thursday, as police work to rid the streets of explosives and guns with more officers on patrol.

Sweden has been hit by a wave of shootings and bombings over the past couple of years, which police have linked to gang conflicts in major cities, shocking Swedes, who have long considered their country one of the safest in the world.

Some 257 bomb attacks were reported to police last year, up from 162 the previous year, the statistics from the National Council for Crime Prevention showed.

The agency did not give any information about the types of explosives used most frequently or any other details. Still, Swedish media have reported some attacks using make-shift bombs made from vacuum flasks packed with explosive material.

The figures were part of a report on crime rates, which showed that overall, the number of crimes reported to the police was slightly down last year.

The public outcry over increased violence has forced the government to boost spending on the police and to launch a program to fight organized crime as law and order becomes one of the main political battlefields.

“The government has provided extra resources, and the police are taking concerted measures now against gang violence,” Minister for Home Affairs Mikael Damberg said in an emailed comment to Reuters.

“With the efforts we are making, I am convinced that we can turn this around. Society is stronger than these criminal gangs.”

Opposition politicians, however, have blamed the government for years of inaction.

“This government has lost control over crime in Sweden. We have seen in recent years how the number of fatalities has increased. Now bomb blasts are also increasing in a way that lacks international equivalence,” said Ulf Kristersson, leader of an opposition party the Moderates.

Police have identified around 60 deprived areas, mainly in and around larger cities, where unemployment is high, incomes low, and where drugs and gangs have gained a firm foothold.

In November, they set up the task force to fight violent crime following the death of a 15-year-old boy in Malmo when a gunmRead More – Source