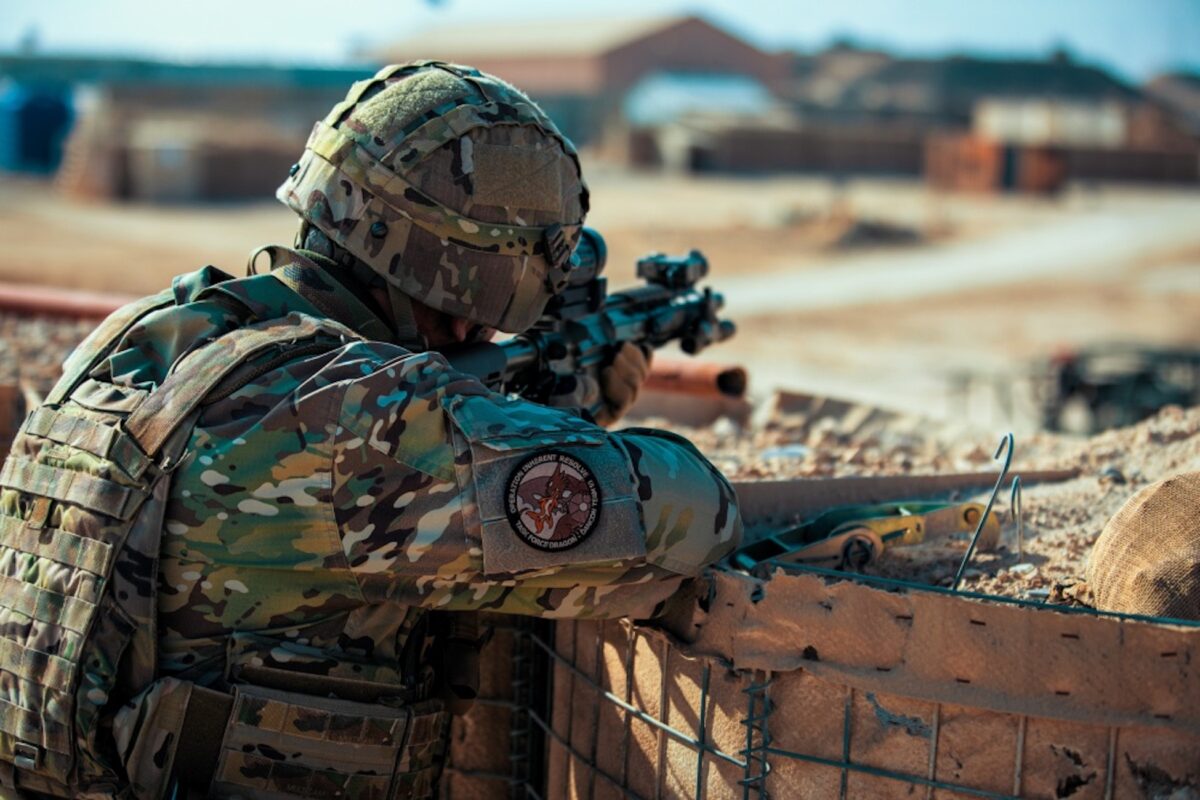 The Iraqi Air Force earlier this week destroyed an ISIS terrorist training camp in al-Shay valley in the Hamrin Mountains. A small mountain ridge in northeast Iraq, killing several terrorists, amid reports that military operations against the terrorist group have resumed.

Taking to Twitter, the Iraqi Air Force confirmed that airstrikes conducted by its F16 jets destroyed the Labwah camp, killing ISIS terrorists in the camp.

“Based on accurate counter-Daesh intelligence, @iqAirForce F16s conducted airstrikes in Wadi al-Shay in the Hamrin Mountain range, resulting in the elimination of the Labwah camp & all the terrorists inside it,” Iraqi Ministry of Defence spokesperson Yehia Rasool wrote on Twitter.

Based on accurate counter-Daesh intelligence, @iqAirForce F16s conducted air strikes in Wadi al-Shay in the Hamrin Mountain range, resulting in the elimination of the Labwah camp & all the terrorists inside it. pic.twitter.com/zlVkSJjOaN

The Iraqi Security Media Cell also notified of the strike on the ISIS camp in a statement to Iraqi News Agency INA.

“He is known for his provocative speeches against the [Iraqi] security forces, and he was inciting affiliation and allegiance to ISIS and educating extremist ideology during ISIS control over Mosul,” the Security Media Cell added, according to the news station. “He is considered one of the leaders in the first row of ISIS gangs, and he is responsible for issuing fatwas regarding the execution of a number of scholars and clerics who refrained from pledging allegiance to ISIS.”

Mosul was one of ISISs strongholds before Iraqi forces, with support from the U.S.–led forces and the Kurdistan Region Peshmerga, recaptured the region in July 2017.

News of the airstrike and arrests come as reports from The New York Times and The Associated Press appear to indicate that U.S.–led forces will resume military operations against ISIS as soon as possible. Citing unnamed U.S. military officials, the two media outlets reported that the U.S. military is resuming operations against ISIS and will soon restart training Iraqi forces. The Epoch Times could not independently verify the reports.

The U.S.–led coalition, “Combined Joint Task Force—Operation Inherent Resolve,” (CJTF-OIR) announced on Jan. 5 that it was pausing its operations against ISIS and that it was fully committed to protecting its bases after “repeated rocket attacks over the last two months” from pro-Iran militias.

The announcement came just minutes after the Iraqi parliament indicated in a non-binding vote on Jan. 5 that it wanted to expel U.S. troops from the country, just days after the UniteRead More – Source