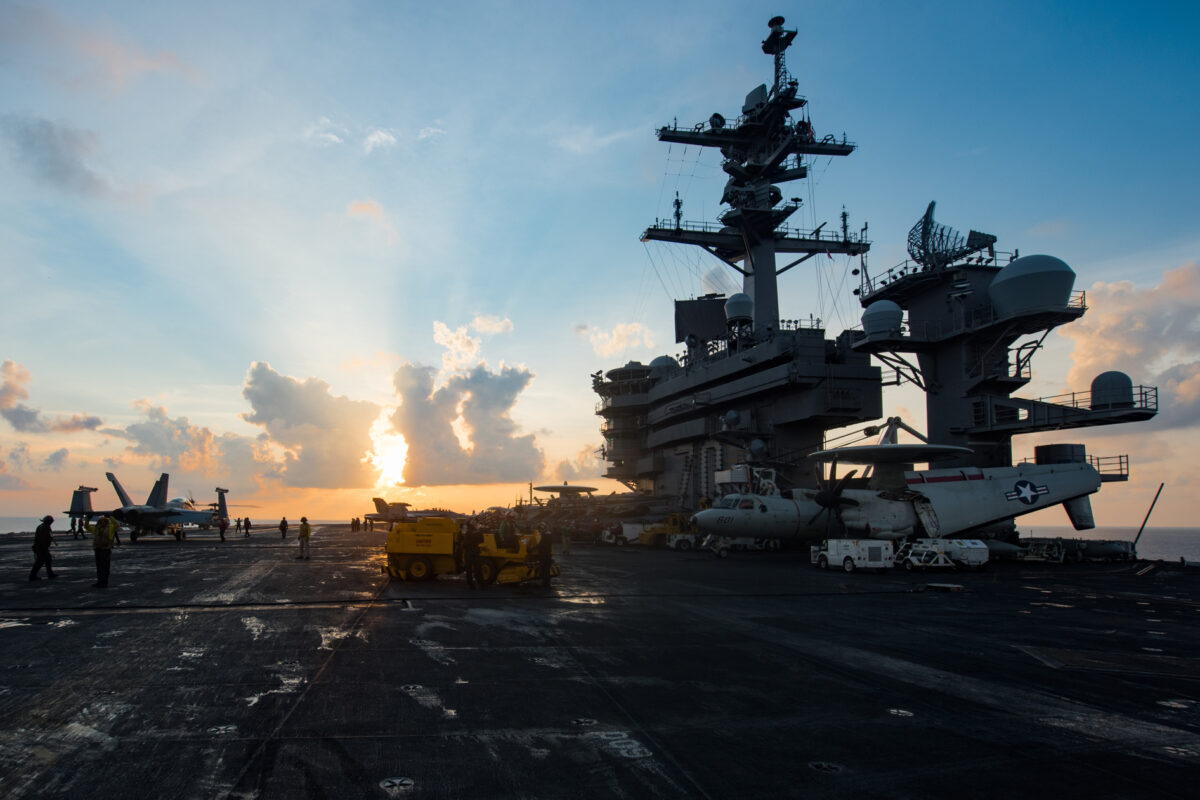 The Senate recently passed unanimously a bipartisan act to ally the United States with Indo-Pacific partners in confronting the military rise of Beijing.

Titled the Indo-Pacific Cooperation Act of 2019, the legislation would require U.S. administrations to develop a comprehensive long term strategy for the Indo-Pacific as the ruling Chinese communist regime continues to seek complete military dominance in the region through military modernization, influence operations, and economic inducements.

The Indo-Pacific region is home to the worlds top four most populous countries, including the United States and China. It also boasts several of the 10 largest militaries in the world.

“As the leader of the free world, America must link arms with our allies and partners to confront the rise of China,” Sen. Mitt Romney (R-Utah), who led the bill, said in a Jan. 15 press release.

Sen. Maggie Hassan (D-N.H.), a co-sponsor of the bill, similarly said it was necessary for the United States to work with like-minded allies to “hold China accountable for pursuing destabilizing actions” in the region.

In addition to expanding Indo-Pacific alliances, the bill also calls for collaboration on a global level to promote the values of democracy and human rights. It will need congressional approval and a signature from the president before becoming law.

“Addressing the threat that China poses to our fundamental values of freedom, human rights, and free enterprise is the central challenge facing us in the 21st century,” Romney said.

The China regimes military rivalry has posed an ongoing challenge to the United States.

Speaking on Oct. 1, 2019, marking the 70th anniversary of the Chinese Communist Partys ruling, Randall Schriver of the State Department said that the competition arose from the two powers “different visions, different aspirations, and different views of what regional security architecture should look like.”

Shriver, the assistant defense secretary for Indo-Pacific affairs, said that the United States wants to see a free and open Indo-Pacific based on respect for national sovereignty, fair trade, and a rule-based order, while the Chinese regime “seeks to shape a world consistent with its authoritarian model and national goals.”

Speaking at the Brookings Institute on Jan. 10, Secretary of the Army Ryan McCarthy stressed the importance to have continuous Army presence in the region. He added that they are strengthening the U.S. Armys operational capabilities to prepare for any Chinese military aggression.

“The U.S. Army must be postured in the region for the intensifying competition, and if required, to win in conflict,” he said.

A recent report by an Australian think tank has highlighted the Chinese regimes ambitions in the region, particularly Read More – Source