US Attorney General Bill Barr on Thursday delivered a highly unusual public rebuke of Donald Trump, saying the president's tweets were making his job at the Justice Department "impossible."

"I have a problem with some of the tweets," Barr said in an interview with ABC News, adding: "I cannot do my job here at the department with a constant background commentary that undercuts me."

"I think it's time to stop the tweeting about Department of Justice criminal cases," said Barr.

His interview came as Trump stands accused of interfering with the sentencing recommendation for his former advisor, Roger Stone — prompting four Justice Department prosecutors to resign from the case this week.

The outburst was all the more remarkable as Barr has emerged as a powerful defender of Trump, earning the nickname of the "president's attorney" from critics.

Barr has been at the center of allegations that he decided — allegedly under pressure from Trump — to overrule his own prosecutors and seek a lighter prison sentence for Stone.

He has previously been criticized by Democrats and legal experts for seeming to assist Trump during the independent investigation into whether the president was helped by a Russian influence campaign during the 2016 election.

The two men are so close that there was immediate speculation that Barr's television interview may have been more about managing public opinion than a real outcry against Trump's alleged interference in judicial affairs.

The controversy comes about a week after the Senate acquitted Trump of impeachment charges of abuse of power and obstruction of Congress related to pressure on Ukraine to announce investigations, including into Trump's political opponent Joe Biden.

"The president wasn't bothered by the comments at all," she said in a statement.

That message was amplified by Trump's National Security Advisor who insisted the president has "tremendous confidence" in Barr.

"He's a fantastic member of the cabinet, he has a very strong relationship with the president," Robert O'Brien told reporters at the White House.

Unlike any president before him, Trump frequently uses social media to broadcast his opinions and decisions without going through traditional statements to the media.

Grisham indicated that Barr's comments would not change that, referring to the White House's frequent claim that professional media organizations misrepresent Trump and therefore need to be bypassed.

"President Trump uses social media very effectively to fight for the American people against injustices in our country, including the fake news," she said.

In the latest case, he used his Twitter pulpit to speak out in defense of veteran Republican consultant Stone.

This is a horrible and very unfair situation. The real crimes were on the other side, as nothing happens to them. Cannot allow this miscarriage of justice! https://t.co/rHPfYX6Vbv

Stone was convicted in November of last year of lying to Congress, tampering with a witness and obstructing the House investigation into the Russia 2016 election affair.

A woman posing as a newborn photographer drugged a mother at her home and planned to steal her baby, police say 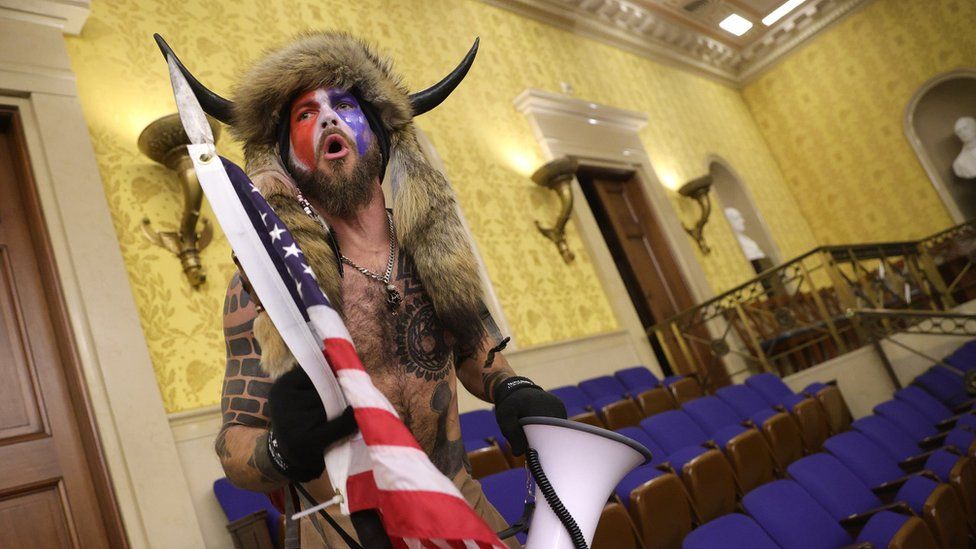 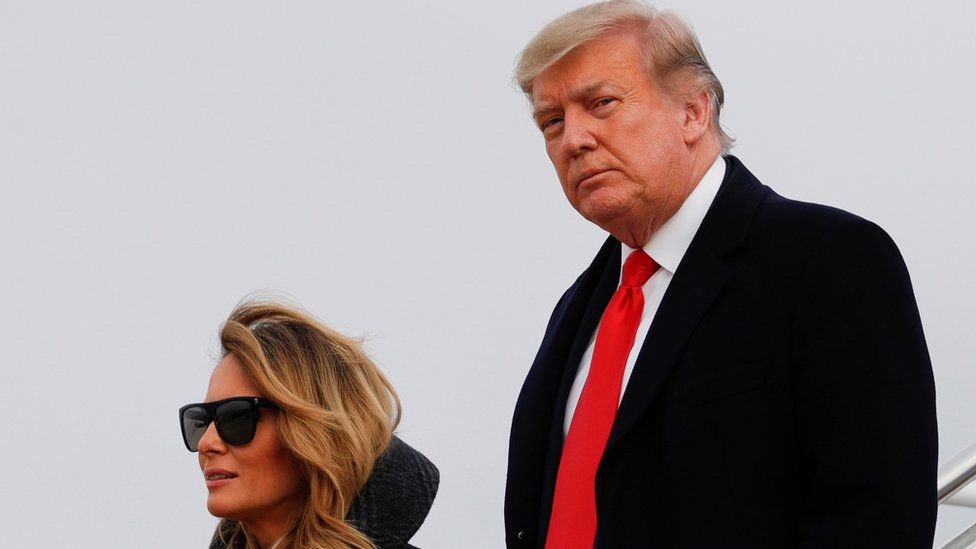 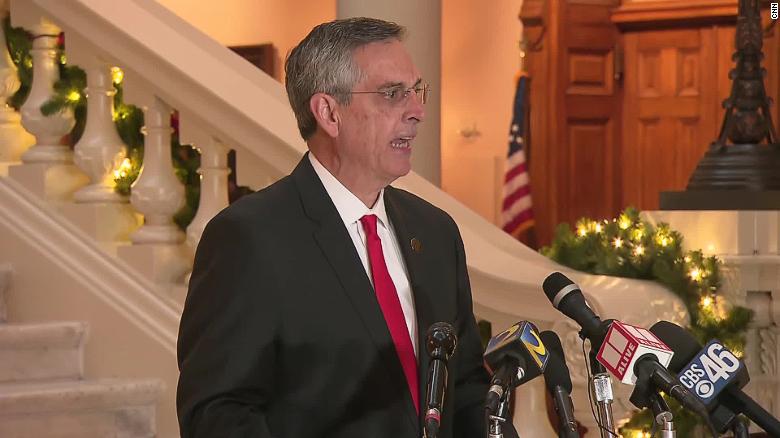