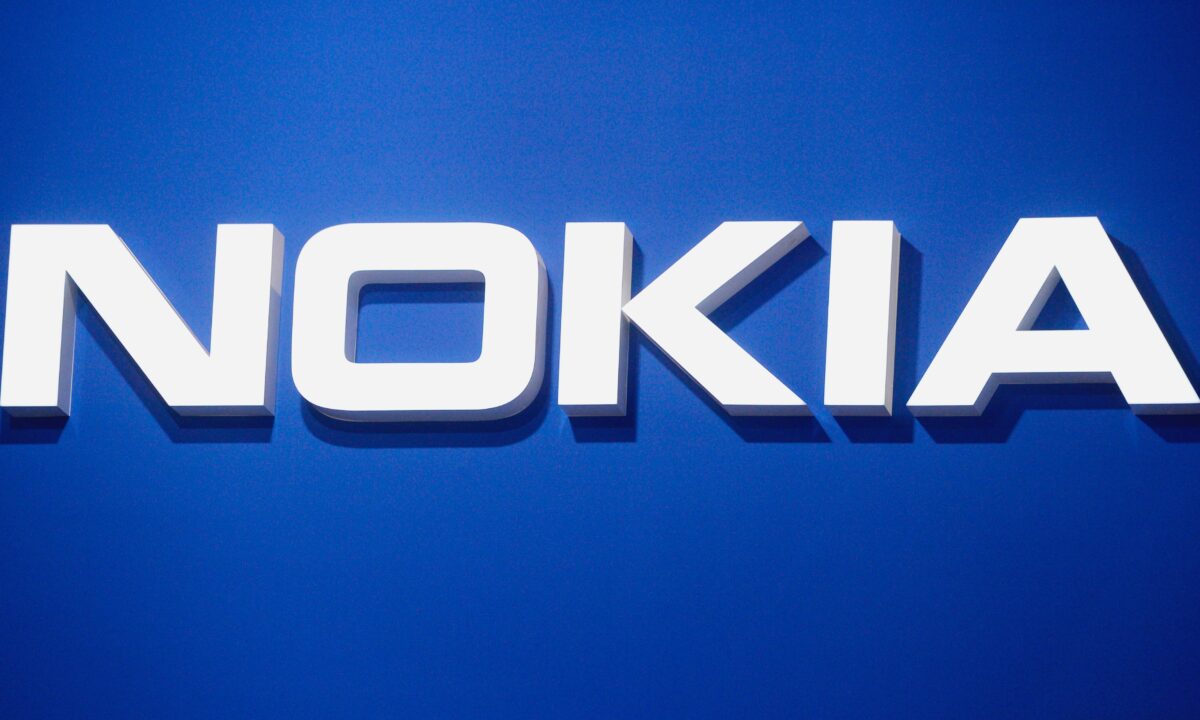 HELSINKI—Nokia has reported better than expected second-quarter earnings on the back of improved margins for telecoms equipment and software, despite the coronavirus crisis causing a substantial drop in revenue.

The Espoo, Finland-based maker of new-generation 5G mobile and other networks said on Friday that its net profit for the April-June period was up 22 percent at 316 million euros ($376 million). Sales were down 11 percent at 5.1 billion euros ($6 billion).

CEO Rajeev Suri said in a statement that the majority of the drop in revenue was “the result of COVID-19 as well as a sharp decline in China based on the prudent approach we have taken in that market.”

“We expect that the majority of sales missed in the [second] quarter due to COVID-19 will shift to future periods,” Suri said.

Though the company warned it was expecting to lose some market this year, it gave an upbeat outlook for its main network business and lifted its profit and cash flow guidance for full year 2020.

Suri said that Nokia has now concluded 83 commercial deals for 5G, the new network technology that allows ultra-fast downloading speeds among other things. Along with Chinas Huawei and Swedens Ericsson, Nokia is one of the three main providers of 5G networks. Huawei is at the center of a U.S.-China dispute over technology, with the Trump administration saying it can help the Chinese government spy on people, a claim the company denies.

Friday marked the last day as a CEO for Suri, a Nokia veteran with 25 years in service and the head of the company since 2014, as his appointed successor Pekka Lundmark takes over on Aug. 1.

Lundmark, 56, is the former CEO of the Finnish energy group Fortum and worked at Nokia between 1990 and 2000.

In May, Sari Baldauf was named as the companys new chair. Baldauf headed Nokias network business from 1998 until 2005 and Lundmark was her team colleague in the 1990s.

Russia and Belarus at Odds Over Arrest of Suspected Mercenaries