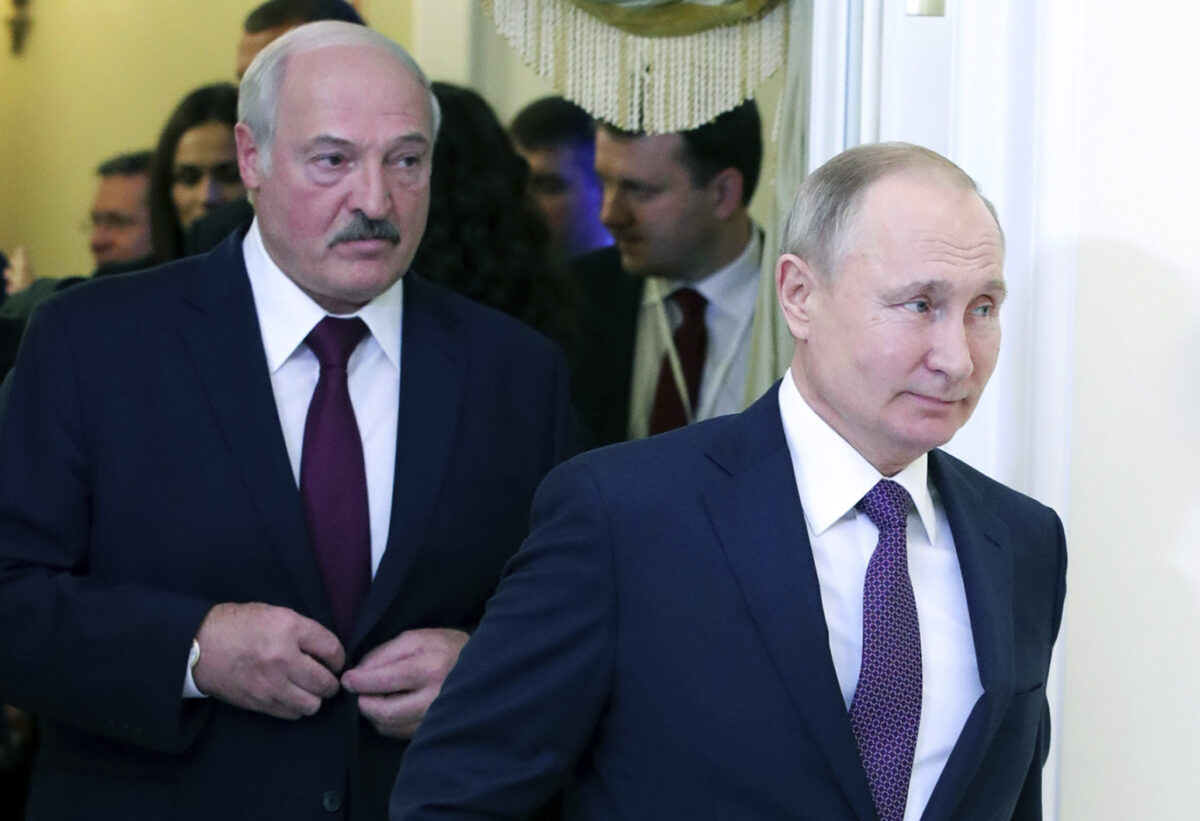 MOSCOW—A dispute between Moscow and Minsk over the detention of more than 30 men who Belarus accused of being Russian mercenaries deepened on Saturday, as the two sides contradicted each other about the groups plans.

The arrests soon before an Aug. 9 presidential election in Belarus could further strain relations between Minsk and its traditional ally Russia, which soured after the neighbours failed to agree on an oil supply contract for this year.

Russia said on Thursday that the men, who it described as employees of a private security firm, had stayed in Belarus after missing their connecting flight to Istanbul.

But Alexander Agafonov, the head of the Belarusian investigative group which is handling the case, said late on Friday that the men—some of whom were wearing army fatigues—had no plans to fly further to Istanbul.

Authorities in Minsk said a day earlier they believe the husband of opposition presidential candidate Svetlana Tikhanouskaya may have ties to the group, launching a criminal case against him on suspicion of inciting riots.

Agafonov told a local television station the mens onward tickets to Istanbul were only “alibis”, and said they had given “contradictory accounts” about the purpose of their stay in Belarus.

He was quoted as saying that 11 of the arrested men had told authorities they planned to fly on to Venezuela, 15 to Turkey, two to Cuba and one to Syria. Another said he did not know his destination, while three refused to make a statement.

Nokia Profits Up Despite Pandemic as New CEO Takes Over