NEW YORK (AFP, REUTERS) – The National Football League (NFL) warned teams on Wednesday (Sept 30) that they could face tougher penalties for future violations of coronavirus safety protocols as the league was forced to postpone a regular season fixture for the first time.

In a memo sent to all 32 teams concerning the issue of face coverings, NFL vice-president of football operations Troy Vincent said teams risked suspensions and forfeiture of draft picks if protocols were breached.

The league has already issued fines totalling more than US$1 million (S$1.36 million) after several coaches were seen not wearing face coverings on the sidelines during the opening weeks of the new season.

In his memo on Wednesday, Vincent warned that the league was concerned that the "wearing of protective equipment is still not universal," creating an "unnecessary risk to game day participants".

"Both our own and independent medical advisers have emphasised the need to remain vigilant and disciplined in following the processes and protocols put in place by agreement with the NFL Players Association as well as by state and local governments," Vincent wrote.

"We are only through Week 3 of the season. If we are to play a full and uninterrupted season, we all must remain committed to our efforts to mitigate the risk of transmission of the virus.

"Inconsistent adherence to health and safety protocols, such as wearing face coverings and observing physical distancing requirements will put the 2020 season at risk.

"A failure to adhere to the negotiated protocols or to government directives can have an adverse impact on both other players or staff members of your club, and of other clubs as well.

"Selective or inconsistent compliance threatens to undermine fan confidence in our health and safety protocols and the competitive fairness and integrity of the NFL season."

The latest league warning came as the NFL was forced to reschedule Sunday's fixture between the Pittsburgh Steelers and Tennessee Titans. The game will now take place on either Monday or Tuesday next week.

The postponement came after the Titans revealed that eight employees had tested positive for Covid-19. Defensive tackle DaQuan Jones, long snapper Beau Brinkley and practice squad tight end Tommy Hudson were placed on the Reserve/Covid-19 list on Tuesday as the NFL shut down the team facility. 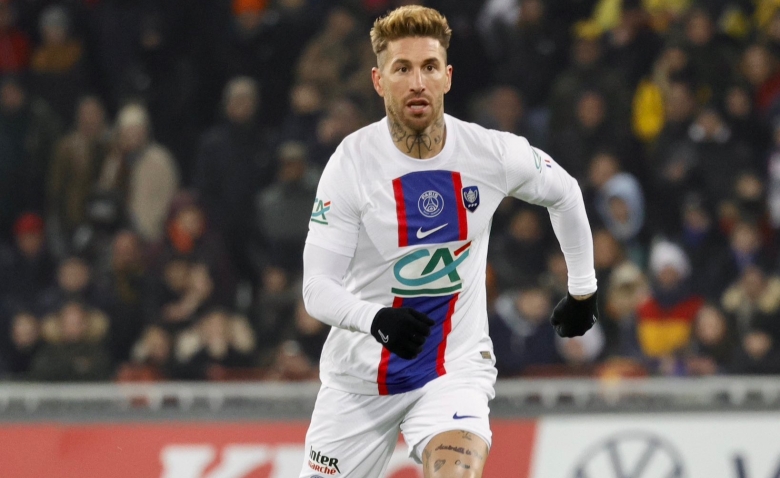 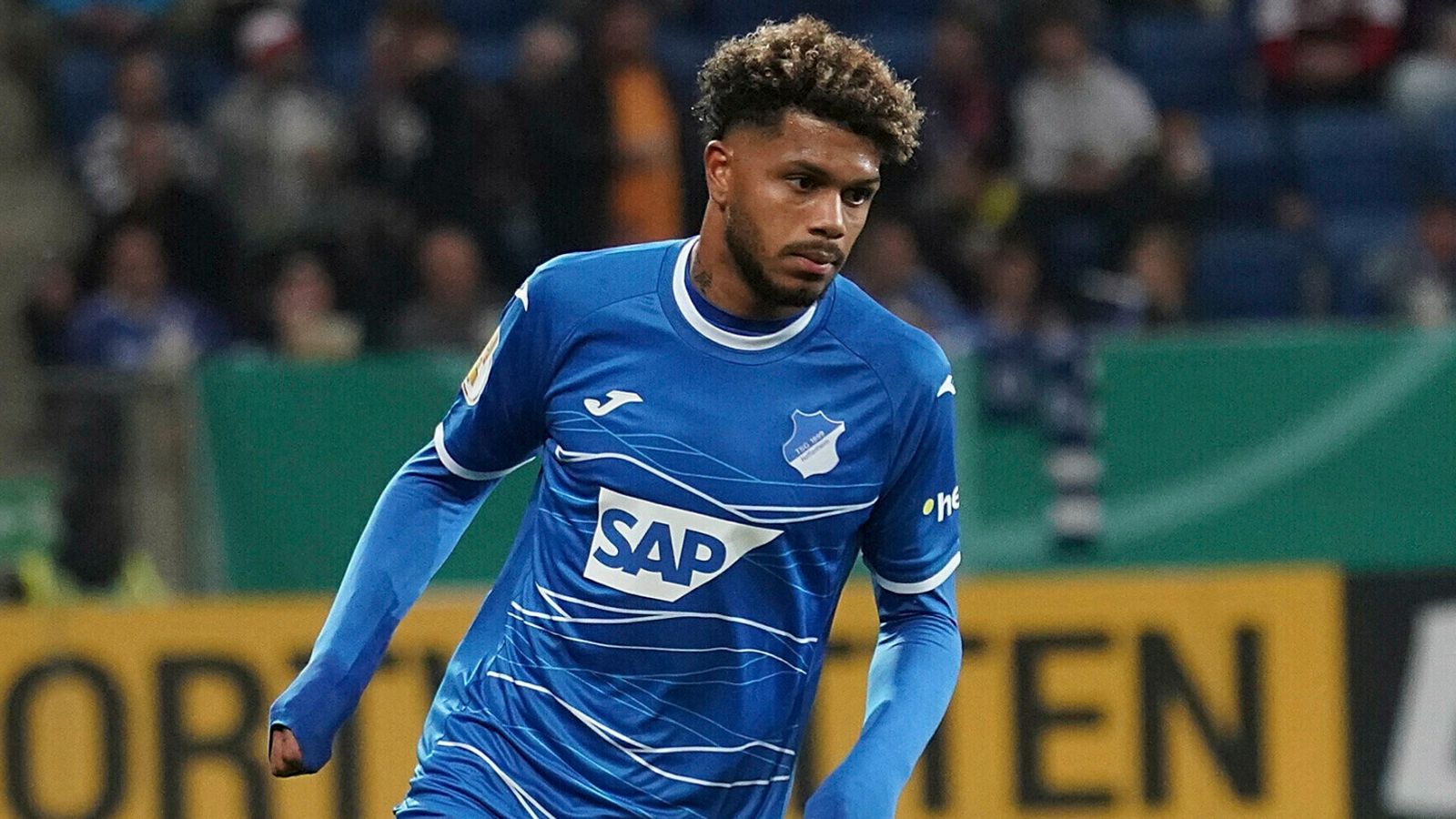