The commission that oversees US presidential debates says it will change the format to ensure the remaining two encounters between Donald Trump and Joe Biden are more orderly.

One new measure could be to cut the microphones if the candidates try to interrupt each other, US media report.

The announcement follows Tuesday's ill-tempered debate that descended into squabbling, bickering and insults.

The tone and tactics of the first presidential debate were criticised across the US and around the world.

The fallout, however, has also been dominated by remarks Mr Trump made about a far-right group called the Proud Boys.

On Wednesday he sought to clarify his comments but his critics maintain he has refused to condemn white supremacists.

What are the plans for the next debates?

The Commission on Presidential Debates (CPD) said in a statement that the debate "made clear that additional structure should be added to the format of the remaining debates to ensure a more orderly discussion of the issues".

"The CPD will be carefully considering the changes that it will adopt and will announce those measures shortly," it said.

"The commission is grateful to [moderator] Chris Wallace for the professionalism and skill he brought to last night's debate and intends to ensure that additional tools to maintain order are in place for the remaining debates."

President Trump constantly interrupted Mr Biden, leading to a series of chaotic exchanges in which both men talked over each other.

Mr Trump questioned Mr Biden's intelligence and Mr Biden called President Trump a clown, telling him to be quiet and saying: "Will you shut up, man?"

CBS News, citing an informed source, said the commission would spend the next 48 hours drawing up new guidelines and rules for the second debate.

Controlling the candidates' microphones is at the top of the list, CBS said, in order to prevent them interrupting the moderator or each other.

Both campaign teams will be informed of the rules but they will not be subject to negotiation, the source added.

The commission is a nonpartisan body that has organised presidential election debates since 1988.

"They are only doing this because their guy got pummelled last night," he said.

"President Trump was the dominant force and now Joe Biden is trying to work the refs. They shouldn't be moving the goalposts and changing the rules in the middle of the game."

Kate Bedingfield, deputy manager for Mr Biden's campaign, said the former vice-president would participate "under whatever set of rules the commission develops to try to contain Donald Trump's behaviour".

"The president will have to choose between responding to voters about questions for which he has offered no answers in this campaign – or repeating last night's unhinged meltdown," she said.

While one snap poll on the debate gave Mr Biden a slight edge, other opinion polls suggest 90% of Americans have already made up their mind how to vote for and the debate may well have made little difference.

The next debate is scheduled to take place on 15 October in Miami, Florida.

What did Mr Trump say about Proud Boys?

During the debate, moderator Chris Wallace asked whether the president would condemn white supremacists and tell them to stand down during protests.

When Mr Trump asked who it was he was being told to condemn, Mr Biden twice said "Proud Boys", referring to a far-right, anti-immigrant, all-male group with a history of violence against left-wing opponents.

The president said: "Proud Boys – stand back and stand by. But I'll tell you what… somebody's got to do something about antifa [anti-fascist activists] and the left because this is not a right-wing problem."

Proud Boys members called his "stand by" remark "historic" and an endorsement. 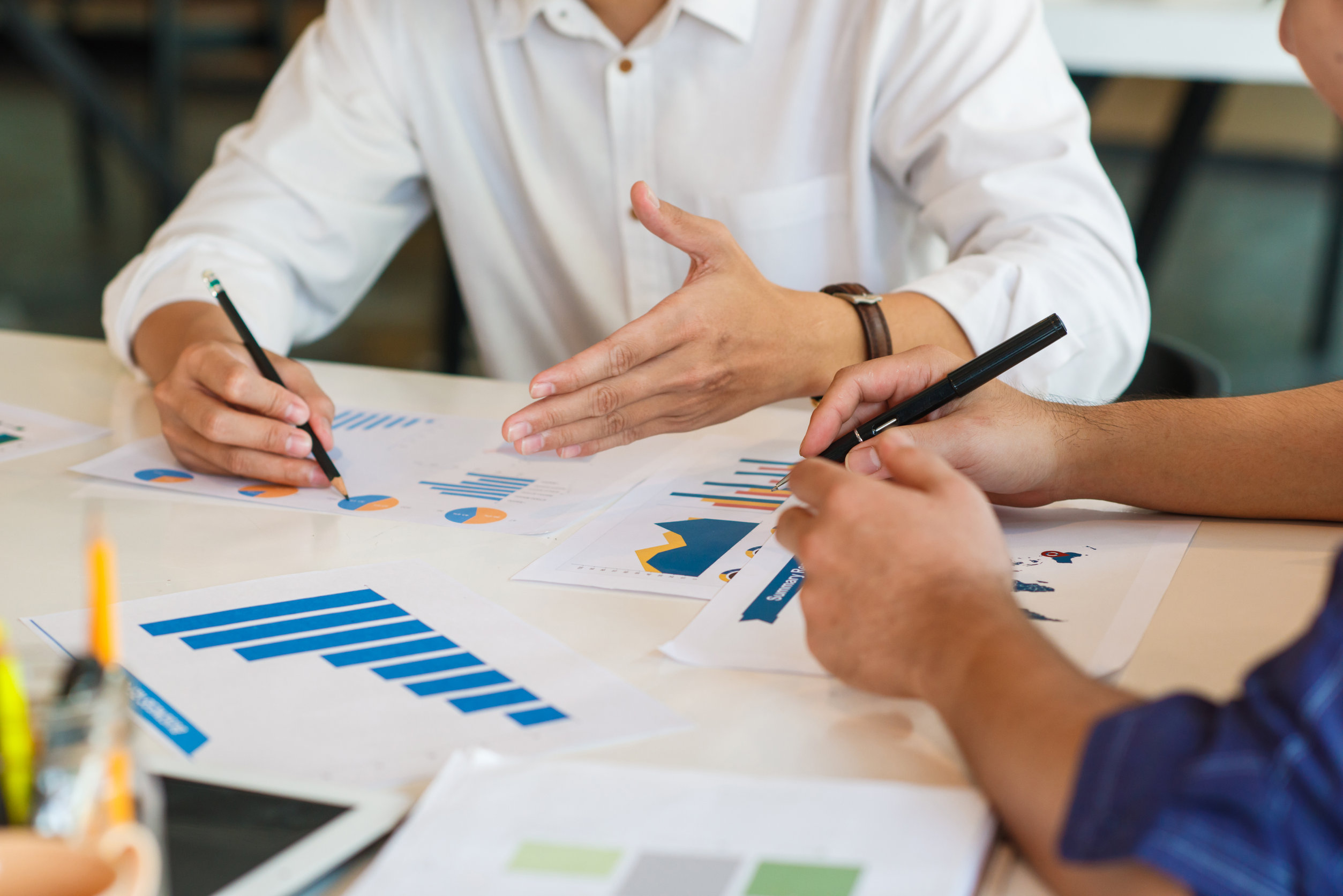 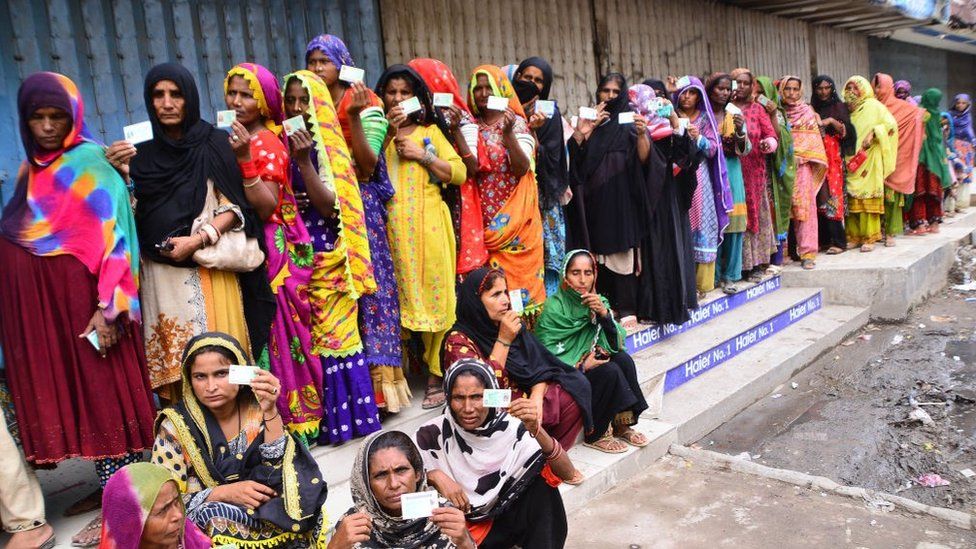