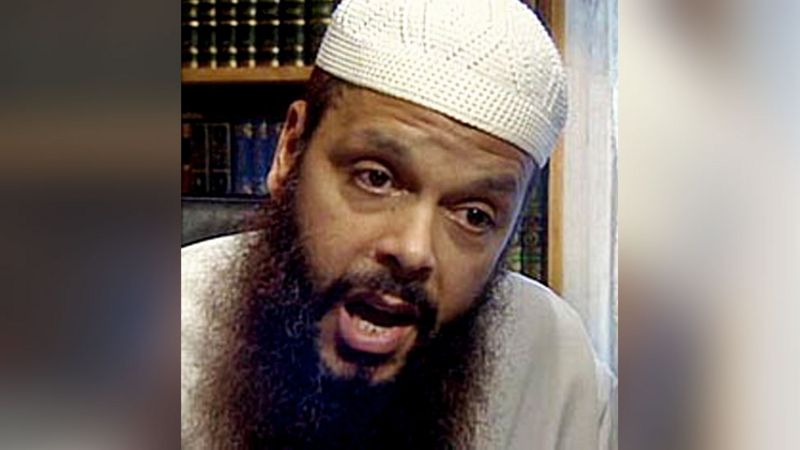 Australia has cancelled the citizenship of an Algerian-born Muslim cleric convicted of planning a series of terror attacks in 2005.

Abdul Nacer Benbrika was jailed for 15 years in 2009 and is eligible for release from next month.

But Home Affairs Minister Peter Dutton said it was “appropriate” to revoke his citizenship to protect Australians.

The move makes Benbrika the first person to be stripped of Australian citizenship while still in the country.

His lawyer has declined to comment on the government’s decision, ABC News reports.

“If it’s a person who’s posing a significant terrorist threat to our country, then we’ll do whatever is possible within Australian law to protect Australians,” Mr Dutton told reporters in Brisbane.

Under Australian law, the government can only strip people of citizenship if they are dual citizens, ensuring they will not be left stateless.

Benbrika, who has lived in Australia since 1989, was arrested in 2005 and convicted of being a member of a terrorist organisation and leading its activities.

Six others were also convicted of joining the group, which had planned multiple attacks, including one on an Australian rules football final which attracts nearly 100,000 people every year in Melbourne.

Benbrika’s sentence includes a 12-year non-parole period that expired on 5 November. But Australia’s government has applied to Victoria state’s Supreme Court for a continuing detention order to extend his time in prison.

Under such orders, people convicted of terrorism offences can be held in prison for up to three years after their sentence finishes.

Lawyers for Benbrika have appealed against his ongoing detention. 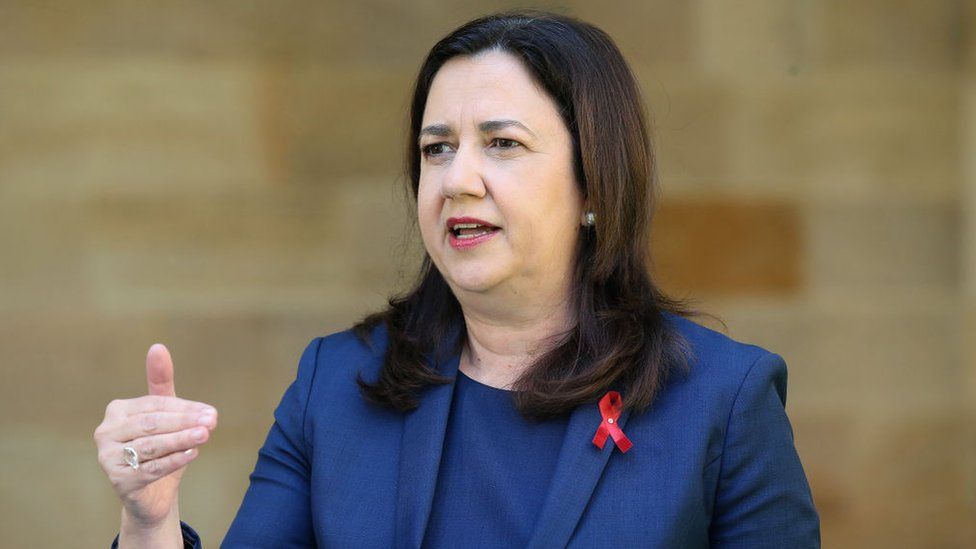 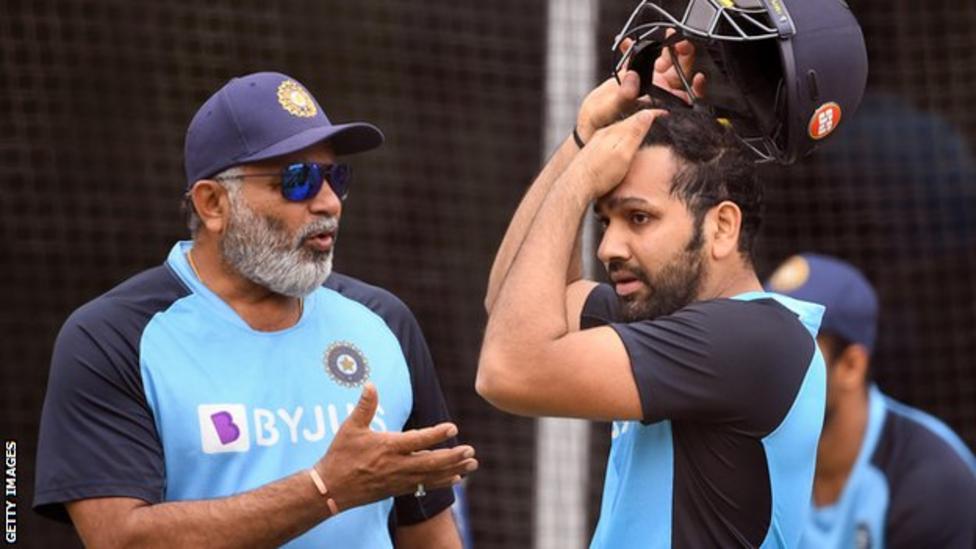