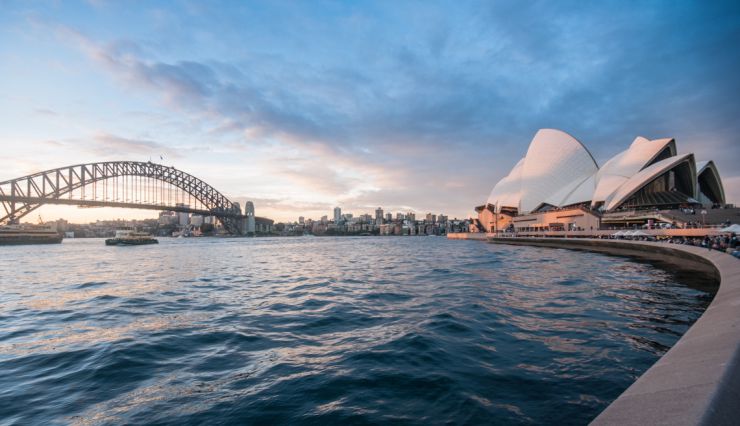 sbs -After more than three months of lockdown, Greater Sydney reopened its economy on Monday much to the relief of business owners, but there was one virus-induced complication threatening to take the shine off the recovery.

Since Australia shut its international borders in March last year, business and industry have been grappling with a chronic shortage of workers.

That’s prompted calls from some leaders to swiftly reopen international borders and lift migration levels in a way not seen since World War II.

In the 12 months following the closure of Australia’s international borders, Australia’s population rose by just 35,700 people according to the Australian Bureau of Statistics.

The growth rate was just 0.1 per cent, a significant fall on the previous years.

But that was offset by a significant fall in net overseas migration, down to a negative figure of 95,300.

That’s a decrease of 334,600 people since the previous year.

“Not since wartime in Australia’s history, have we seen anything that even comes close to the demographic change that we’ve experienced during COVID-19,” ANU demographer Dr Liz Allen told SBS News.

Australian businesses were already struggling with workforce shortages before the pandemic hit and now the ongoing border closures have aggravated the issue.

“Right across the board from unskilled [migrants] through to very highly skilled medical professionals, we realise how dependent we are as a state and as a nation on immigration,” Professor Jock Collins from the UTS Business School told SBS News.

There is pent-up demand from migrants looking to settle or return to Australia, but Dr Allen said it was unlikely the intake would bounce back to pre-COVID levels – where the population grew by over one per cent each year – in the near future.

“That spells a serious disaster for Australia and in the economy,” she warned.

“The basic needs of this country won’t be met because the local workforce is insufficient to meet the needs of our industry.”

It’s a quandary front of mind for New South Wales Premier Dominic Perrottet, who earlier this week spoke of his eagerness to reopen international borders.

It’s a change of view from before the pandemic where his predecessor Gladys Berijiklian went to the last state election in 2019 pushing to cut immigration to the state by 50 per cent, citing growing issues with infrastructure and traffic congestion.

The Australian Financial Review reported that Mr Perrottet is being asked by senior bureaucrats to set his migration sights even higher, with the figure of two million migrants over five years.

They’ve urged him to lobby for an “ambitious” immigration program, in the vein of the mass influx following World War II when Australians were given a message to “populate or perish”.

In 1945, the government was concerned the country needed a larger population to sustain its defences and economic recovery, leading to the foundation of the Federal Department of Immigration and a target to increase the population by one per cent each year.

Some 1.2 million migrants entered the country over the following 15 years, primarily from war-torn Europe, delivering an economic boost.

“These new immigrants contributed to half the job growth in the economy, half the population growth,” Professor Collins explained.

“Immigrants would arrive … straight off the boat, literally into the factory, the next day.”

He said the country was facing a similar labour shortage today – which would require a strong uptick in migration to resolve.

But a World War II-style increase would pose challenges for infrastructure and housing, with public transport, roads and the healthcare system needing to be scaled up.

“Too often in the past, governments have sort of taken the benefits of immigration while delaying the necessary public infrastructure investment to create problems down the track,” Professor Collins said.

He also cautioned against the increasing reliance on temporary visa holders to fill labour shortages, at risk of increased exploitation and wage theft.

The decision to take in refugees from across Europe marked the end of the preferential settlement of British nationals and the beginning of Australia’s transformation from an Anglo-centric colony to a multicultural society.

It triggered a change in perspective about migration that culminated in the removal of the White Australia Policy by the Whitlam government.

“It was the post-war immigration boom, that charted a new course for Australia. We headed away from that white monoculture … we realised that we needed to move beyond the Antipodes of our migration history and instead look to the future,” Dr Allen said.

While the post-war boom drew heavily on European immigrants, Dr Allen expects China and India to continue to contribute a sizeable share of Australia’s arrivals going forward beyond COVID.

“We will require skills in people from a range of backgrounds, labourers, professionals, and so on. [And] I suspect that we will continue to see migration from more diverse places than where we’ve historically welcomed people from,” she said.

“This moment in time, this post-COVID rebuild will be a watershed in our history.” 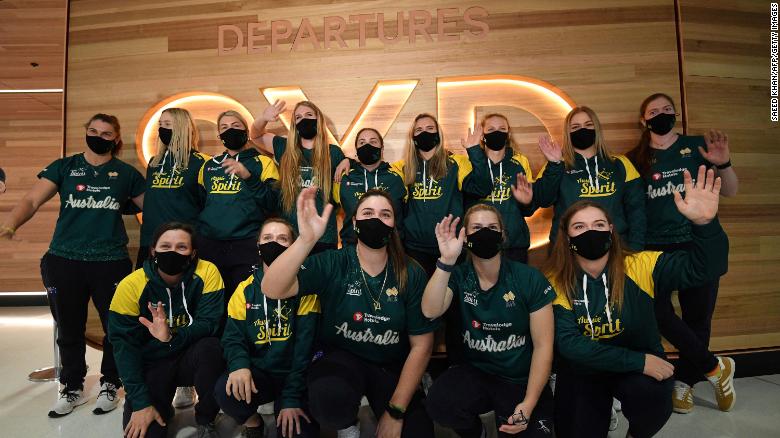