euronews– Hundreds of empty, parked cars go up in flames in France each New Year’s Eve, set afire by young revelers, a much-lamented tradition that appeared in decline this year, which saw only 874 vehicles burned.

Fewer arson attacks occurred because of massive police presence on cities’ streets this New Year’s Eve, enforcing law and order and restrictions on public gatherings and wearing face masks as infections driven by the fast-spreading omicron variant surge, he said.

There is no information on burned cars last year because of a nationwide lockdown in 2020 during the coronavirus pandemic.

Like many countries, France sees cars set on fire during the year for many reasons, including gangs hiding clues of their crimes and people making false insurance claims.

But car-torching took a new step in France when it became a way to mark the arrival of the New Year. The practice reportedly began in earnest among youths – often in poor neighbourhoods – in the 1990s in the region around Strasbourg in eastern France.

It also became a voice of protest during the fiery unrest by despairing youths from housing projects that swept France in the fall of 2005. At the time, police counted 8,810 vehicles burned in less than three weeks. 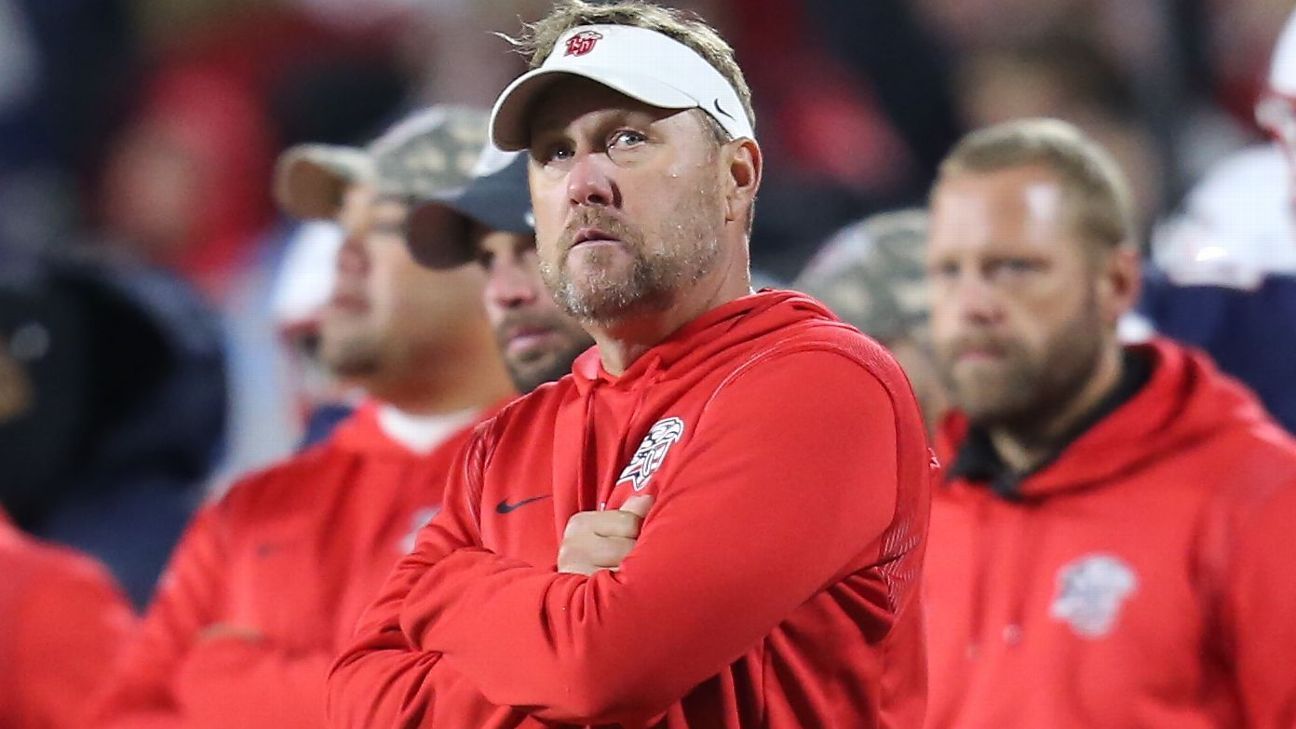 bbc– Sheets of tarpaulin supported by sticks pepper a public square in the northern Colombian city of Montería where a community of indigenous Emberá people have lived since mid-April.

The community fled violence which broke out between rival armed groups in their rural communities many hours away, along the banks of the Sinú river.

One barefoot Emberá woman said she wanted to return, but fears for her and her family’s lives.

Sheets of tarpaulin supported by sticks pepper a public square in the northern Colombian city of Montería where a community of indigenous Emberá people have lived since mid-April.

The community fled violence which broke out between rival armed groups in their rural communities many hours away, along the banks of the Sinú river.

One barefoot Emberá woman said she wanted to return, but fears for her and her family’s lives.

Ms Pernia said they fled because different armed groups were taking control of the land on their indigenous reserve, although she was unable to identify exactly who the groups were.

In Montería, the Emberá community sleep on the ground on thin pieces of foam and wash themselves in the nearby river, where they also defecate.

“We’re here, putting up with mosquitos and hunger. Our children have gotten sick and some have died,” said Fabio Bailarín, 52, a spokesperson for the Emberá people who is part of the 2,700 who fled.

This is a small example of the multiple forced displacements happening each month around Colombia, a country where armed conflict violence is on the rise.

The twenty-fourth of November marks the fifth anniversary of the official implementation of a historic peace deal signed between the Revolutionary Armed Forces of Colombia (Farc) rebel group and the government in 2016.

But for many in the Andean nation, peace never arrived.

Existing or dissident rebel groups and new illegal armed groups involved in drug production or trafficking and illegal gold mining have moved into and vie for control of the areas the Farc rebels left behind after demobilising.

An overwhelming amount of these illicit activities occur on the ancestral lands of Afro-Colombian and indigenous communities.

During the first half of this year there were 102 incidents of mass displacement, where 44,290 people fled to usually more urban areas for safety from armed conflict violence.

“For many communities across Colombia, the promise of peace has become a devastating disappointment,” said Juan Pappier, senior Americas researcher at Human Rights Watch.

“While the peace process initially brought some relief, violence in remote areas is now increasing and many regions are at risk of experiencing a return to pre-peace process levels of violence.”

Armed groups confining communities is another phenomenon on the rise.

“Illegal armed groups exert control over local populations by restricting their freedom of movement. This means “confining” them which involves imposing curfews, check points and not allowing persons to leave or enter the community in question or to bring in outside goods into the area,” said Gimena Sánchez-Garzoli, Andes director for the advocacy group Washington Office on Latin America (WOLA).

The southwestern Pacific region, especially Chocó, has been worst affected by this. The United Nations said in a recent report that 96% of confined people this year belong to indigenous or Afro-Colombian groups.

Most of those under confinement do not speak out to local authorities, rights groups or journalists out of fear of reprisal.

Ms Sánchez says confining communities allowed armed groups to gain military advantage against whomever they are fighting with and guarantees that the local population submits to their demands.

Young and underage Colombians also continue to be recruited into the ranks of illegal groups.

ACAPS, a non-governmental organisation which analyses humanitarian crises globally, predicted in a September 2021 report that forced recruitment, gender-based violence, massive displacement and massacres were likely to increase in the coming months in Colombia’s provinces on the Pacific coast, where “at least 10 armed groups are disputing territory”.

The report said that confrontations between armed groups for territorial control increased the number of confinements, mass and individual displacements, and homicides in 2021 – a trend likely to continue.

The Pacific provinces are key for coca cultivation – the raw ingredient for cocaine – which is at an all time production high too.

Landmines and other explosive devices are also being planted again by armed groups to protect their valuable coca fields, which frequently maim civilians and security forces.

A Colombian government spokesperson told the BBC they could not provide a direct response to questions posed about rising violence in the country.

On the other side of the public square in Montería, 52-year-old Ireña Domico Charras sits alone.

Using a sewing pin, she carefully scoops up small beads and places them onto a piece of thread to make bracelets to sell around the city. She is a local leader within her Emberá community.

“They’ve killed some of our leaders in Sinú. I have received death threats and my husband too,” says Ms Charras, who said her brother was killed by the Farc and she was displaced three other times before the peace deal.

“If you don’t do what they say, they’ll kill you. We need the government to guarantee our safety before we can go back.”