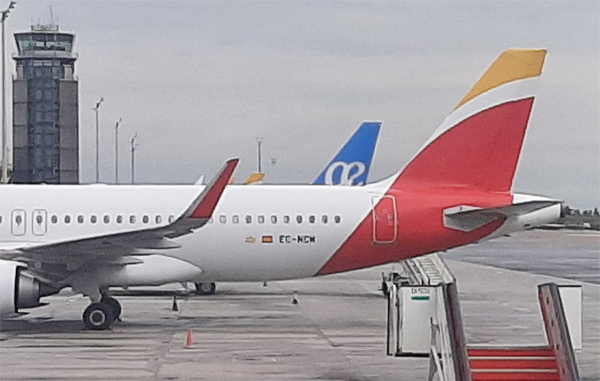 There is no doubt that the takeover of Air Europa by Iberia creates competition concerns. On many routes, it even reduces it to nothing. If we exclude Ryanair’s lower category product, which does not go to the same public, many travelers on Spanish domestic flights will be left without alternatives (Iberia and Air Europa, one step away from closing the operation).

However, it is also true that since the future of Air Europa is very complicated due to the debt load it carries, it is better that its buyer be from the country. For Spain it would be very problematic if Air France kept it. As a strategy for Barajas and for Spain, the solution before us is the best.

The most important routes, those in Latin America, continue to have competitors, either Latam, Avianca, Air France or even in some cases even Lufthansa, offer alternatives. Also TAP, while still independent, does the Atlantic crossing. It is on these routes that fusion is strategically vital.

In the short radius, however, it is likely that the authorities have, should and will say something. Although Ryanair is now forced to grow in Spain, it is true that the offer and competition are limited. At the time Easyjet wanted to enter our country and even created some routes to Bilbao or Mallorca, but finally it chose to focus on France and Italy and more recently on Berlin. It would have been the solution: low cost, but higher level than Ryanair.

So there will be surprises on domestic flights, which could be good news for Volotea, which is financially very unstable today.

In any case, Spanish domestic flights are today an opportunity for new initiatives that probably either have to emerge or appear from other countries.

This article is originally published on preferente.com 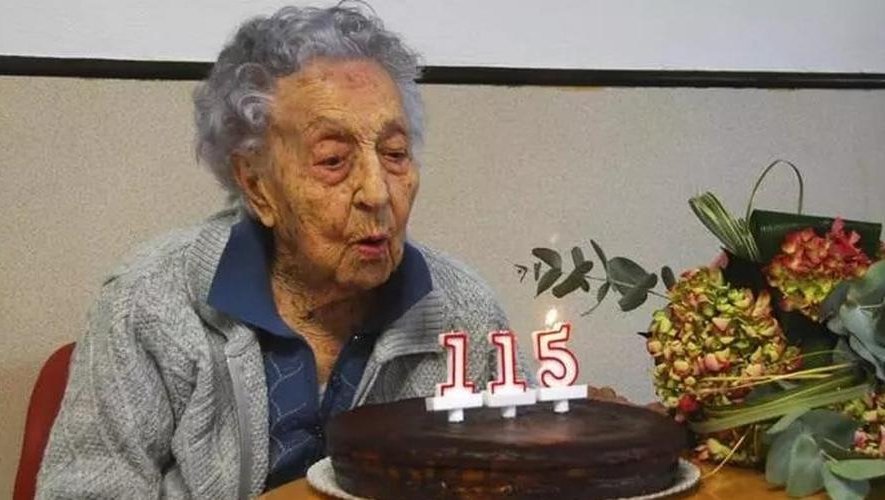 If things go as planned, the SNCF will soon no longer be the only company to depart trains from Tours station. This Monday, January 23, the private company Le Train confirmed its wish to launch two rail lines between cities in the Great West, without going through Paris: Bordeaux-Nantes and Bordeaux-Rennes. Two connections that would serve Tours-Centre station.

The idea would be to offer 5 daily rotations, with part of the journey on the Tours-Bordeaux high-speed line which is not yet at maximum capacity.

If the travel times, schedules or ticket prices are still unknown, we know a priori in what type of train these trips will be made: those of the Spanish manufacturer Talgo which already equips the equivalent of the SNCF in Germany (Deutsche Bahn ) and in Spain (Renfe). The trains would include 350 seats but above all up to 40 places for bicycles, which is not at all the case today for SNCF TGVs. They would also be fitted out with a single class.

The project should be completed in

2025, three years later than expected because Le Train had to revise its battle plan. He finally buys new trains because he is unable to obtain second-hand trains, despite his requests to the SNCF (there would be in particular a problem with machine components, deemed dangerous, and prohibiting their resale). That said, if the situation is unblocked, the company claims to be able to start its activities at the end of 2023. It would already have all the necessary authorizations (it currently has 150 employees).

If Le Train manages to launch, it would be the first new private company to invest in the high-speed train market in France, the other competitors of the SNCF being backed by large national companies. Ultimately, its objective is to offer several lines between regions.

It should also be noted that Tours could be served in the future by other lines of private rail operators with, for example, links to Normandy. There was also talk of the launch of a luxury train by Puy du Fou which would stop at the Château de Chenonceau.

This article is originally published on info-tours.fr 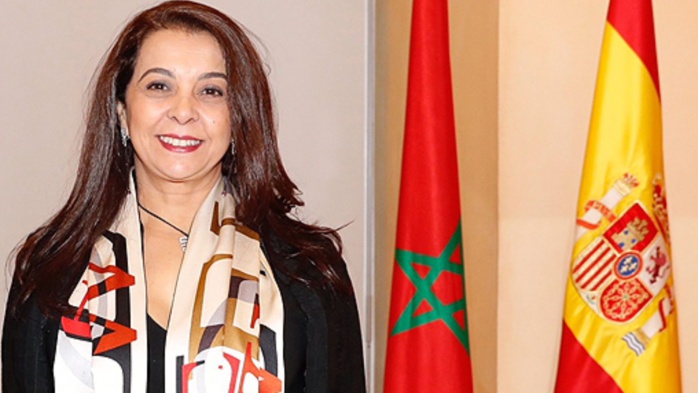 Morocco’s ambassador to Spain, Karima Benyaich, held a working meeting on Wednesday in Madrid with Santiago Iniguez, president of IE University, a higher education institution specializing in the “training of influential leaders”.

Founded in 1973, this university currently welcomes more than 6,000 students of 130 different nationalities, including a hundred Moroccan students.

Relationships Between Spain And Morocco

This meeting was an opportunity to highlight the importance of relations between Spain and Morocco in the field of education, which constitute a ”priority” in bilateral relations and one of the ”pillars” ‘ of the new phase of bilateral relations initiated following the Joint Declaration, adopted during the visit made by the President of the Spanish Government, Pedro Sanchez, to Morocco on April 7, at the invitation of HM King Mohammed VI.

It also allowed to discuss the institutional visit that EI intends to make to Morocco at the end of March, with a view to establishing fruitful partnerships in Morocco, thus offering students the possibility of immersion in the labor market. throughout their training, as well as after obtaining their diplomas.

On this occasion, Ms. Benhyaich reviewed the strategic scope of relations between Morocco and Spain, which is experiencing a remarkable dynamic, following the new roadmap.

She also reiterated His Majesty the King’s commitment to promoting the place of young people in the dynamics of society, who has never ceased to work to offer her the opportunity to take advantage of her potential in the major reform projects and the development strategies of the Kingdom.

Moroccan students, who are increasingly choosing Spain as a destination for their higher education, now represent almost 10% of foreign students in Spain.

his article is originally published on lopinion.ma